The power of climate science denial in the UK, thankfully, has been in retreat over the past decade. Nigel Lawson’s Global Warming Policy Foundation (GWPF) may still boast a prime Westminster address, but its influence has waned. In fact, its decline aptly mirrors the fortunes of the coal industry, including US titans such as Peabody Energy, which saw its share price plunge 99% between 2008 and 2016 before filing for chapter 11 bankruptcy.

With countries rightly phasing coal out of their energy mix, the GWPF has turned its sights on Africa to peddle its misinformation about the merits of burning fossil fuels. It has published a new report, derisively titled Heart of Darkness: Why Electricity for Africa is a Security Issue, and launched a glossy website for “energy justice”, which uses the language of climate justice campaigners to try to undermine renewable energy.

"No continent suffers more from global heating than Africa, yet nowhere has done less to cause it"

As an African from a pastoralist community in northern Kenya, I have seen the suffering that coal-fuelled climate breakdown has wrought on my people. The anti-climate policies that the GWPF has pushed for years have contributed to the droughts, storms and surging temperatures that have killed people and destroyed livelihoods. Yet now they pretend to be Africa’s saviours, seeking out new markets for the ever more desperate coal industry. And coal barons are not alone: European-produced petrol, so dirty and polluting that it can’t be sold there, is being dumped on to the Nigerian market.

The GWPF report was written by Geoff Hill, a Zimbabwean journalist who spent much of his early career working for Rupert Murdoch’s the Australian, a newspaper known to spread misinformation about the climate crisis. Hill does not seem to have an academic background in climate science or energy policy. The report cites three academics who appear to have a vested interest in the solutions proposed: Dr Rosemary Falcon, Dr Samson Bada and Dr Jacob Masiala are all connected to the Clean Coal Technology Research group at the University of the Witwatersrand in Johannesburg. 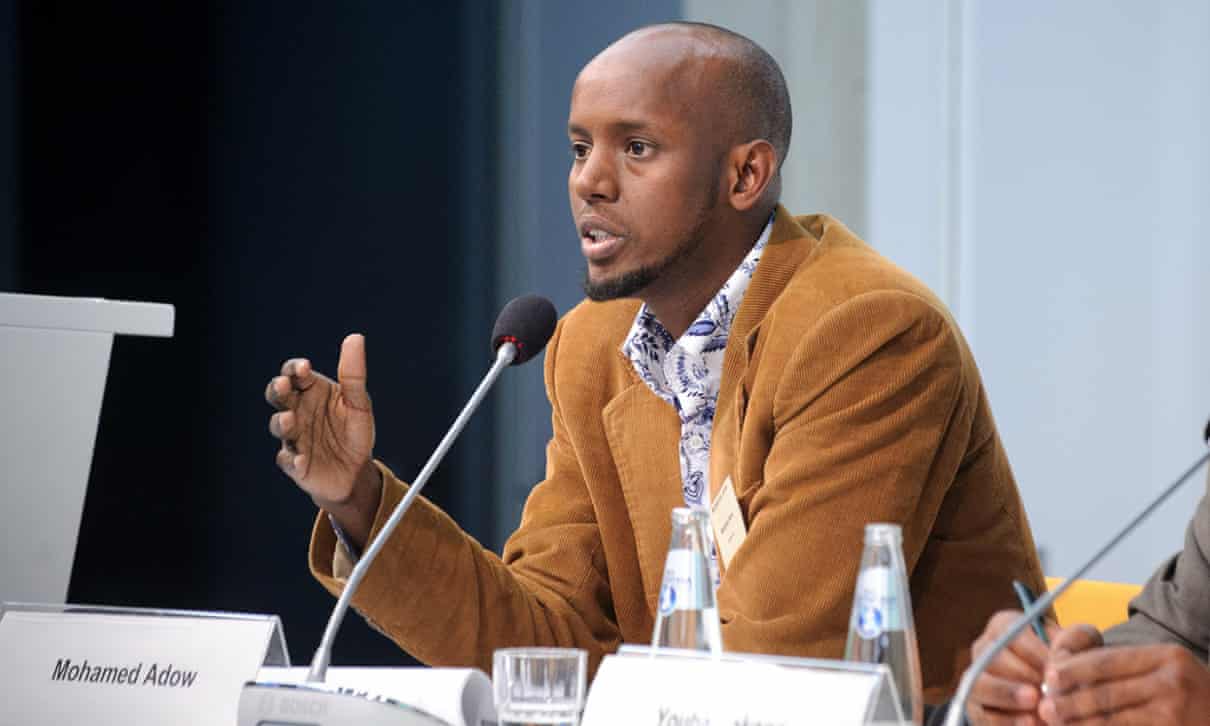 African prosperity will not come by it being shackled to the outdated dirty energy infrastructure of the past. Rather than trudging behind in the 50-year-old footsteps of European countries, Africa needs to leapfrog to the clean, cheap and renewable technologies of the future. This is how Africa will catch up with its global neighbours. Africa is blessed with more sun, wind and geothermal energy than anywhere else on the planet, but that fact does not help the GWPF or the coal industry.

Not only are wind and solar increasingly becoming the cheapest forms of new electricity across the globe, but they are also inherently more agile and versatile than grid-reliant fossil fuels. Pastoralists in remote parts of Africa in need of electricity will not be served waiting for hulking great power grids to be built, cutting a swathe across Africa’s precious natural landscape. They would be better off with solar mini-grids and wind turbines supplying energy exactly where it is needed most.

No continent suffers more from global heating than Africa, yet nowhere has done less to cause it. But despite being victims of a climate crisis they did not create, Africans are smart enough to know that putting more coal on the fire is not the solution.

African governments are becoming climate leaders, setting themselves ambitious targets under the Paris climate agreement that put richer, more polluting nations to shame. Africa is home to the world’s largest solar farm, the Noor power complex in Morocco. Africa’s surface area has 40% of the world’s potential solar resources, but it houses just 1% of global solar capacity for generating electricity. With the right investment, Africa can become a renewable energy superpower.

What it does not need is discredited thinktanks such as the GWPF trying to hold back this future by making it the last dumping ground for the world’s dirtiest fossil fuel.

Mohamed Adow is the director of Power Shift Africa, a Nairobi-based climate and energy thinktank

Source : The Guardian
Back to articles